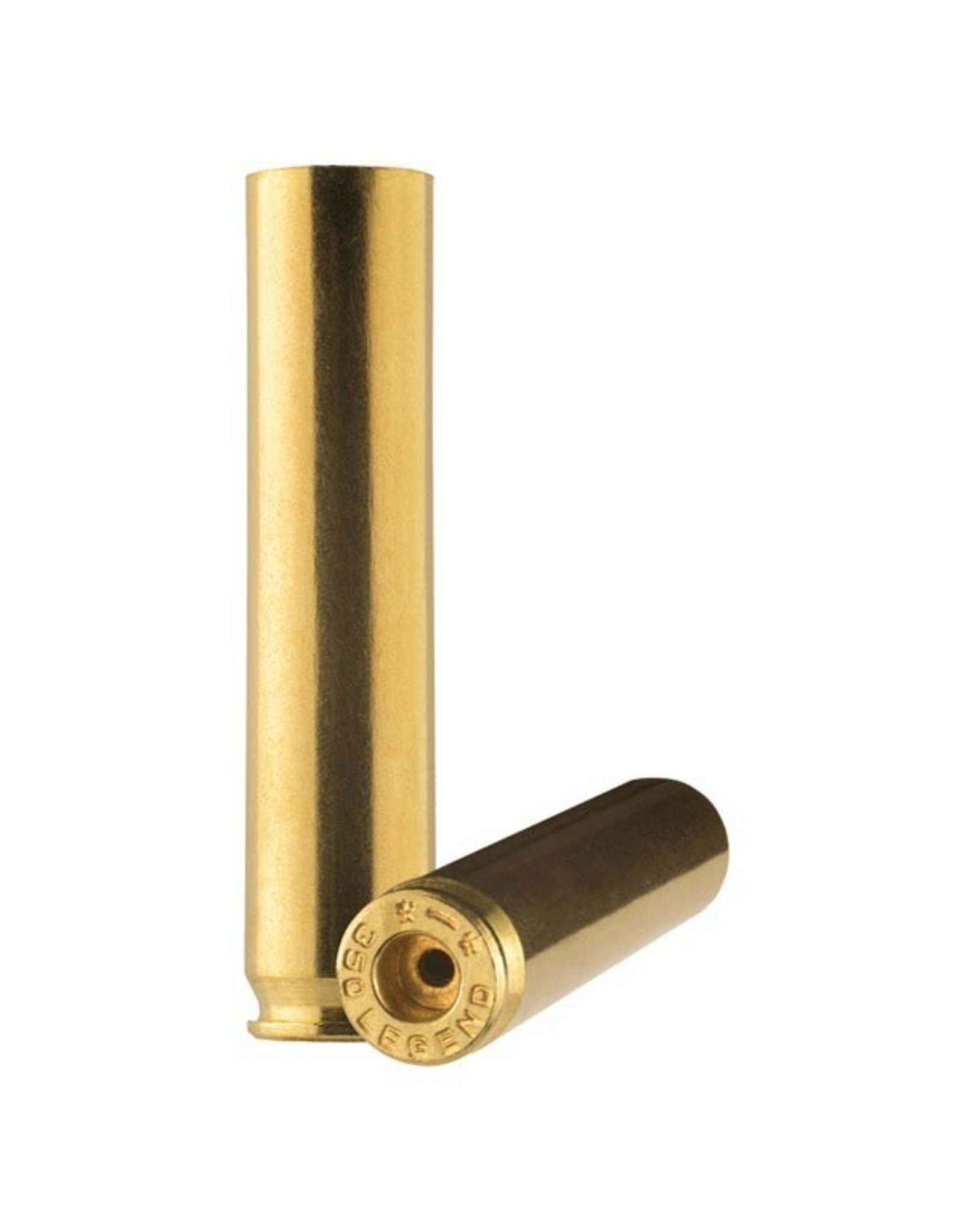 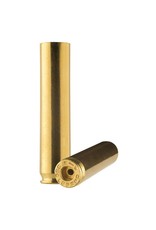 Introduced by Winchester and approved by SAAMI in January of 2019, the .350 Legend is a brand new cartridge with no parent case. This tapered case has a rebated rim allowing it to utilize the standard .223 bolt face found on many common rifles including the AR-15. Like many other AR cartridges, the .350 Legend only requires changing the barrel and magazine. This cartridge's allure is that it can be used for hunting in several states that allow straightwall cartridges only, but it doesn't have near the recoil of other AR cartridges that fill this niche. Utilizing .355" diameter bullets, the .350 Legend is capable of impressive ballistics, without a lot of recoil. Several bolt action and AR-type rifles are being produced in this caliber, with new models being added all the time.