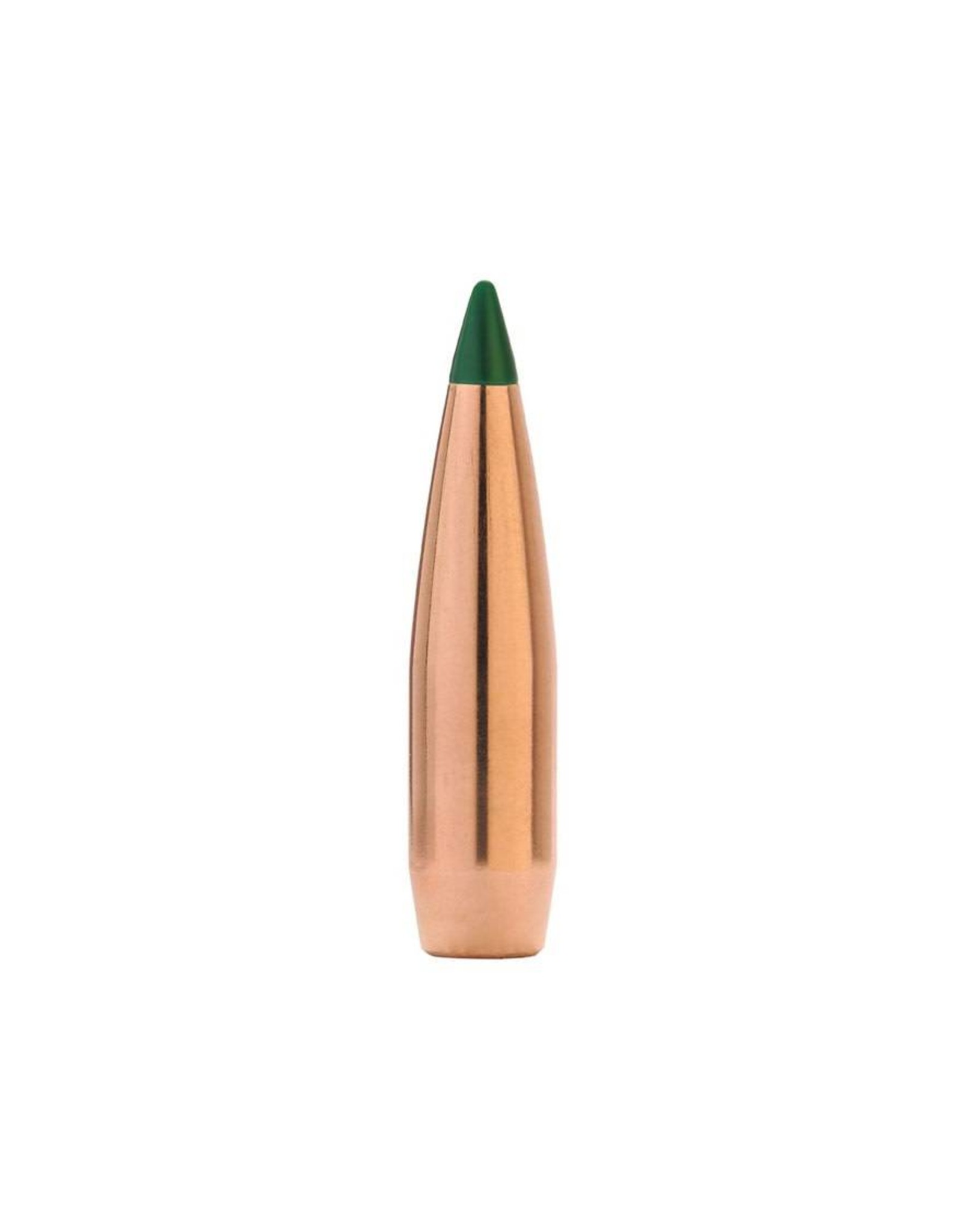 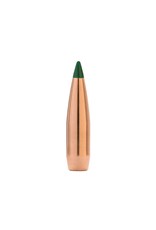 Sierra has enhanced a segment of the MatchKing line by adding the acetal resin tip, thus crowning the Tipped MatchKing (TMK) bullet line. The major advantage of adding a tip to the bullet is the reduction of drag, producing a more favorable ballistic coefficient.

Add your review
0 stars based on 0 reviews