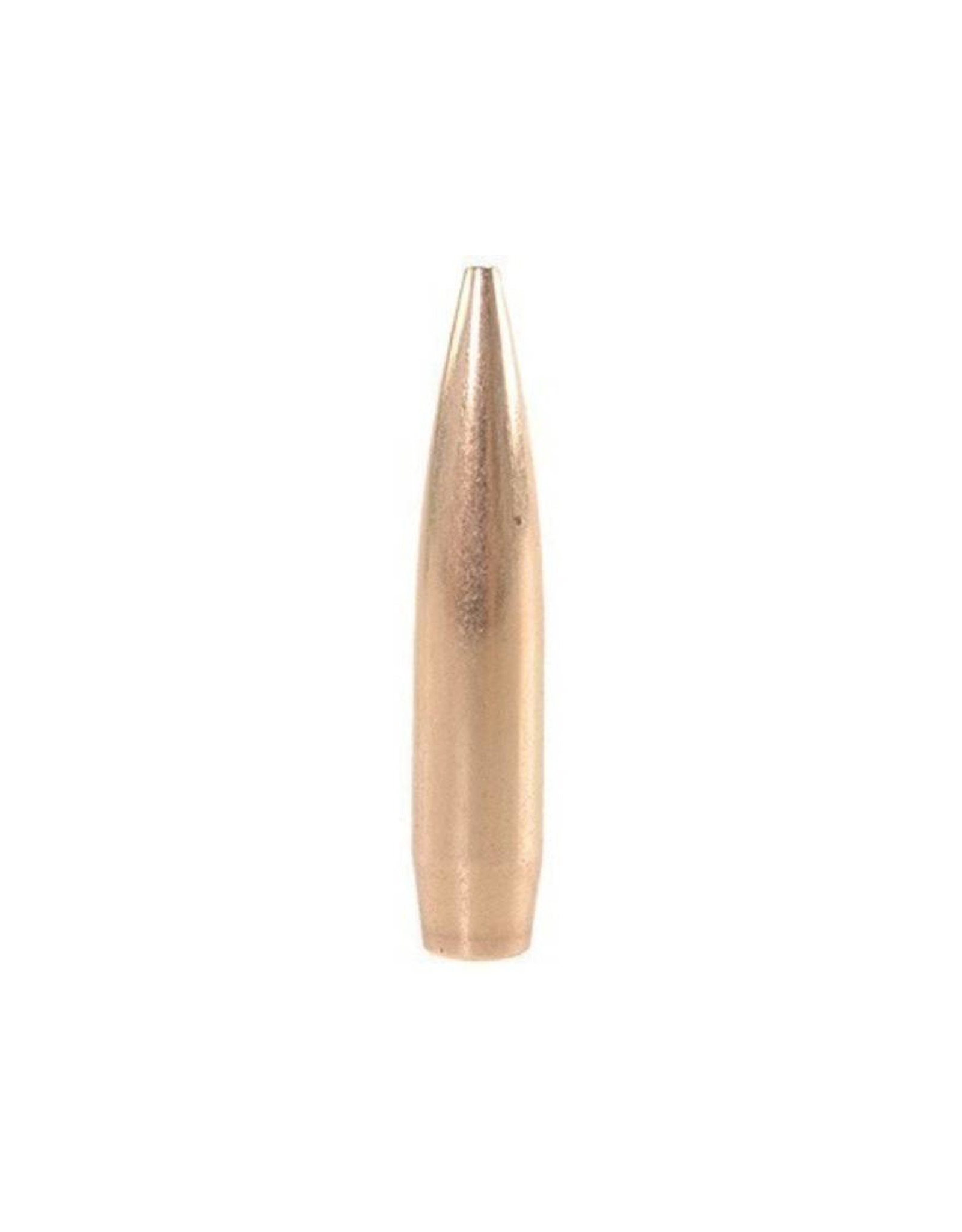 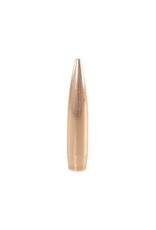 The 22 caliber 90 grain Hollow Point Boat Tail was created in response to the increasing demands of Long Range shooters. With the success of the AR-15/M16 rifles in Long Range competition, the need was felt to maximize the ballistic potential of these rifles. The 90 grain MatchKing® is the final product of a series of tests, covering both accuracy and exterior ballistics, to arrive at the best possible bullet for the Long Range competitor. Designed specifically for the .223 Remington / 5.56x45mm cartridge, the 90 MatchKing® is at equally at home in both Match and Service Rifles. Due to the inherent requirements for a bullet of this type, the 90 grain MatchKing® is intended for single loading, and is not intended to be fed from a magazine.

While they are recognized around the world for record-setting accuracy, MatchKing® and Tipped MatchKing® bullets are not recommended for most hunting applications.  Although MatchKing® and Tipped MatchKing® bullets are commonly used for varmint hunting, their design will not provide the same reliable explosive expansion at equivalent velocities in varmints compared to their lightly jacketed Hornet, Blitz or Varminter counterparts.
This bullet requires a barrel twist rate of 1x6.5” or faster.
Add your review
0 stars based on 0 reviews

Add to wishlist / Add to comparison / Print
By using our website, you agree to the use of cookies. These cookies help us understand how customers arrive at and use our site and help us make improvements. Hide this message More on cookies »